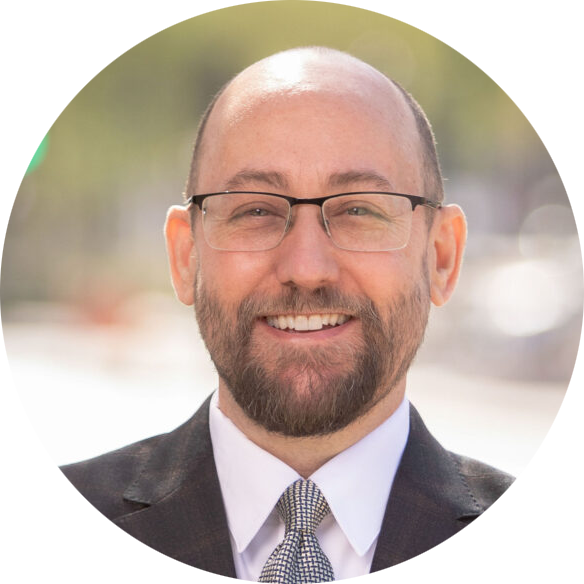 Paul Wright, ASA, founded SignValue with Jeff Wright in 2001 and today SignValue is the largest Out-of-Home valuation firm in the United States. He graduated from Arizona State University (Go Devils!) and worked for Bank of America, the Maricopa County Assessor’s Office and CBRE (CB Richard Ellis) before focusing his valuation and consulting practice on billboard interests.  Paul handled assessment and appeals for the Commercial Appraisal Division of the Maricopa County Assessor.  He is a General Certified Appraiser with reciprocal and temporary licenses in several states and an Accredited Senior Appraiser by the American Society of Appraisers (ASA).  He has experience with a wide variety of commercial and industrial properties, but has specialized in the valuation and brokerage of billboard interests (plants, leasehold, leased fee, easement and fee) for over 20 years.

Mr. Wright is the co-author of “Billboard Appraisal: The Valuation of Off-Premise Advertising Signs,” which is the leading text on the subject of billboard appraisal.  He has given testimony at deposition and trial in County, State and Federal courts for divorce, eminent domain and regulatory issues.  He speaks regularly at conferences nationwide for appraisers (Appraisal Institute), out of home/billboard trade associations (IBOUSA) and government associations (IRWA).  Paul has invested in several commercial, industrial and agricultural billboard properties throughout the United States. 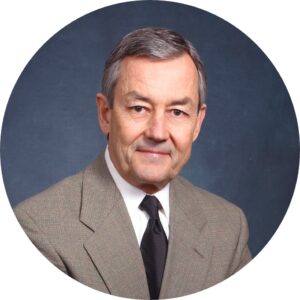 Jeff Wright, FASA, CFA, was employed in the securities industry and by banking institutions to do securities research and investment portfolio management from 1969 through 1987. His responsibilities have included management of investment portfolios for banks and their trust departments. He served as Chief Investment Officer for the Arizona State Treasurer, and Vice President & Manager of Investments for the regional trust office of a major national bank. Mr. Wright and a partner owned a business appraisal firm for 10 years before he founded Centerpoint Advisors in 1997.

Mr. Wright is a retired Chartered Financial Analyst and member of the CFA Institute, which is the premier certifying organization of professionals in securities analysis. He is a retired Accredited Senior Appraiser by ASA and has served in officer positions and on Boards of Directors of professional societies since 1982. He was a member of the Business Valuation Committee of ASA for eight years and served as Chairman of the Standards Subcommittee. Jeff has purchased and sold businesses, and has been a consultant to owners, buyers and sellers. He has prepared sign valuation reports since 1986. 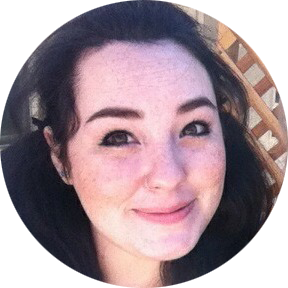 Nastasha Hiatt is a Senior Market Research Analyst for SignValue. She earned her Bachelor’s Degree from Arizona State University and graduated Cum Laude in 2010.  She has been with SignValue since 2016.  Her invaluable research and analysis into city and state regulations, lease and management agreement terms, demographic trends and other key analysis items makes SignValue’s services far superior to any other firm in the United States. She is intimately familiar with the Out-of-Home industry’s major advertising markets nationwide. Prior to joining SignValue, Nastasha worked as a Property Manager for a private real estate management company, assisting with HOA management, bookkeeping, and routine maintenance of multi-tenant properties.

Brianna Fratella is a Marketing Research Specialist for SignValue. She is currently studying Marketing and Business Data Analytics at the W.P. Carey School of Business at Arizona State University. She is new to the industry, but is excited to learn about out-of-home advertising and work alongside the SignValue team. 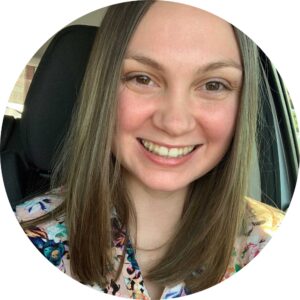 Julianne Aspenson is a Market Research Analyst for SignValue. She is currently studying Marketing and Business Data Analytics at ASU, W.P. Carey School of Business. Julianne has five years of experience in the auto finance industry and is looking forward to applying her knowledge of auto leases to OOH.