RENO, NV – Upending conventional media habits, the congressman from northern Nevada won re-election without TV ads or direct mail.
Instead, this winning candidate’s media mix was dominated by online ads and digital billboards, with some radio. 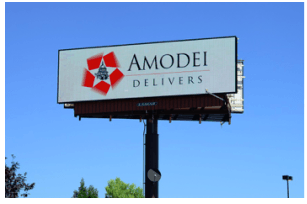 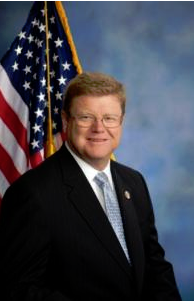 In political battleground Nevada, broadcast slots were crowded with political ads for the presidential race, a highly competitive U.S. Senate contest, and other congressional match-ups.  The glut of TV ads – mostly negative – irritated some voters, said Amodei.
The candidate chose digital billboards because they:
Many congressional candidates rely on consultants to decide their message and media.  Candidate Amodei ran his campaign directly, including selection of the media mix.
His top campaign-media expense was online advertising. A close second was digital billboards. And third was radio, delivering to voters sound, sight, persuasion, and constant exposure.
A campaign theme was “Amodei Delivers,” a springboard for him to cite examples such as transferring some 10,000 acres from federal Bureau of Land Management (BLM) to local control.
When election returns came in November 8, Amodei knew that digital billboards had delivered for him.
Sign Up for our Newsletter!
Sign Up for our Newsletter!